Post 2008 financial crisis, regulators around the world realized that history based accounting standards can be extremely misleading and a paradigm shift in accounting methodologies is needed.

IFRS 9 became effective worldwide on Jan 2018 and has since then posed huge challenges for accounting firms, auditors and corporations who were neither used to deal with such predictive analytics nor qualified to do so. 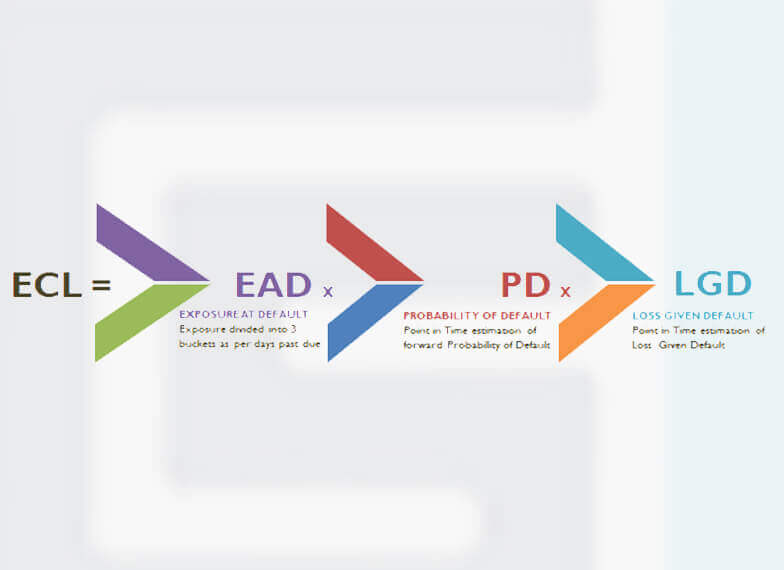 Segmentation & pooling of portfolio on the basis of discriminant analysis and statistical mass.

Projections of macro-economic scenarios and assignment of probabilistic weight to each scenario.

Distribution of current exposure under each segment into three days past due (DPD) buckets as defined by IFRS 9.

Estimation of point in time probability of default term structure for each segment of portfolio exposure.

Estimation of point in time loss given default distribution for each segment of portfolio exposure.

Receivables’ portfolio is segmented on the basis of both empirical judgement as well as statistical characteristics estimated through statistical moments of default rates’ pattern.

Receivables from counterparties based in different countries must be segmented separately as their default rates will be correlated to the macro-economic parameters of their domiciled countries.

Macro-economic variables that qualify minimum thresholds of correlation & concordance are taken for while other non-qualifying variables are discarded.

Macro-economic variables that qualify minimum thresholds of model fit and predictive capability are taken while other variables are statistically rejected.

This step is conducted for each segment of receivables’ default rates as identified in portfolio segmentation process.

Base, Down and Up scenarios are identified by mapping movements of DR with the increase in Principal Component using Visual Cutoff Points on scree plot. Probabilistic weights are estimated for each scenario as Realized Probabilities based on Cutoff Points adjustments in historic default rate pattern.

Regressive Analytics are conducted to test Statistical Fit & Predictive Accuracy of DRs under base, down and up scenarios

Slopes & Intercepts of base, down and up scenarios are used to project DR changes under 3 scenarios (IFRS 9 requires minimum of 2 scenarios).

Net Flow Rates are estimated from historical default rate pattern under non-parametric approach and adjusted for its standard deviation.

Economic overlay is created on historic net flow rates by combining macro-economic scenarios through exponential distribution which estimates point forward probabilities of default under each scenario.

Final point in time probabilities of default for each segment of receivables portfolio are estimated as weighted average of scenario’s probabilistic weight and scenario driven probability of default.

This is essentially a copula approach which substitutes transition matrix which is extremely data intensive otherwise.

Beta Distribution is used to estimate LGD for each segment with collateral and Implied LGD Generator is used for clean exposures.

Total exposure under each portfolio segment is divided into 3 buckets as per IFRS 9 guidelines.

All gross exposure within each segment that is less than 30 days past due (DPD) is summed under Bucket I together with any off balance sheet exposure.

All gross exposure within each segment that is more than 30 days past due but less than 89 days past due is summed under Bucket II together with any exposure where risk has materially changed since origination.

All net exposure within each segment that is more than 89 days past due is summed under Bucket III. Net exposure is estimated by reducing gross exposure to the extent of collaterization after applying prudent haircuts. 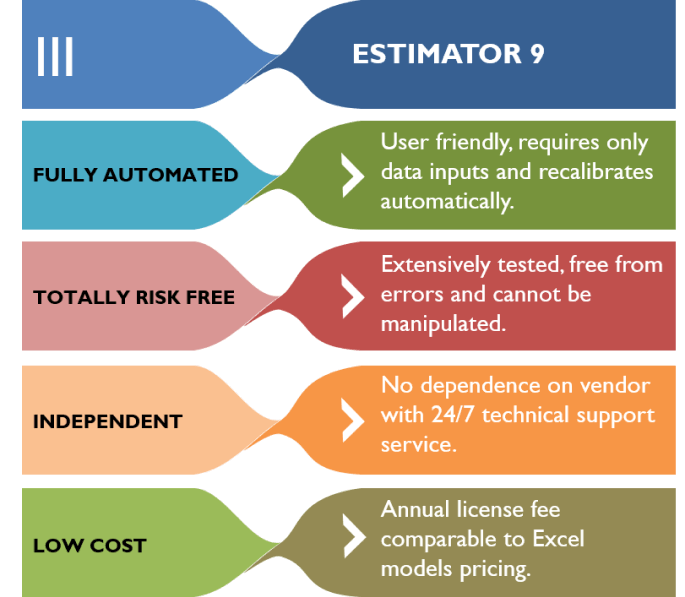 Provides a comprehensive end to end solution for the estimation of ECL provisions under current IFRS 9 requirements.

Supports all major IT platforms and browsers.

Easy to use & requires minimum data input from its users.

Equally capable of estimating ECL for large input data stream; as well as for a minimum of single quarter’s input data.

Provides free software updates as and when IFRS amends or refines its methodology.

Available in 3 versions to cater to varying needs of corporate clients.

Complete IFRS 9 estimations and disclosures in accordance with Simplified Modeling Method prescribed by Global Public Policy Committee (GPPC) of the representatives of the 6 largest accounting firm in their joint document issued in June 2016.

Customized to comply with reporting requirements under SPB circular 4 of 2019.

Available in 3 versions to cater to varying needs of corporate clients. Excel versions of software already in use in over 56 companies across 17 countries. 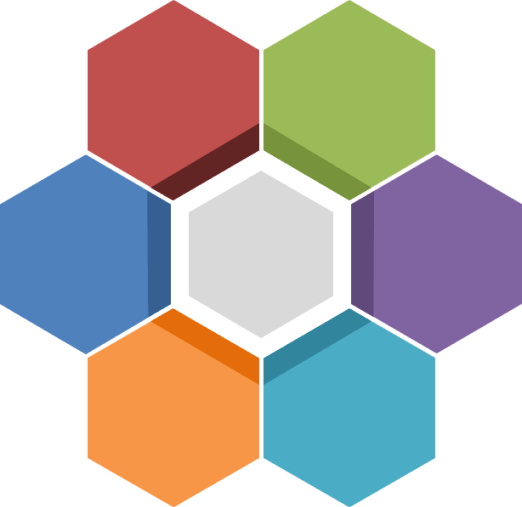 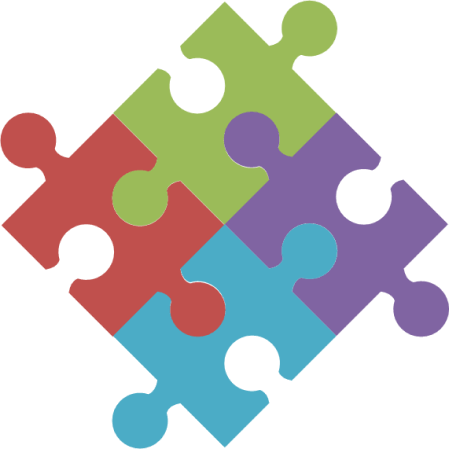